25 years of FENCA - How this all started 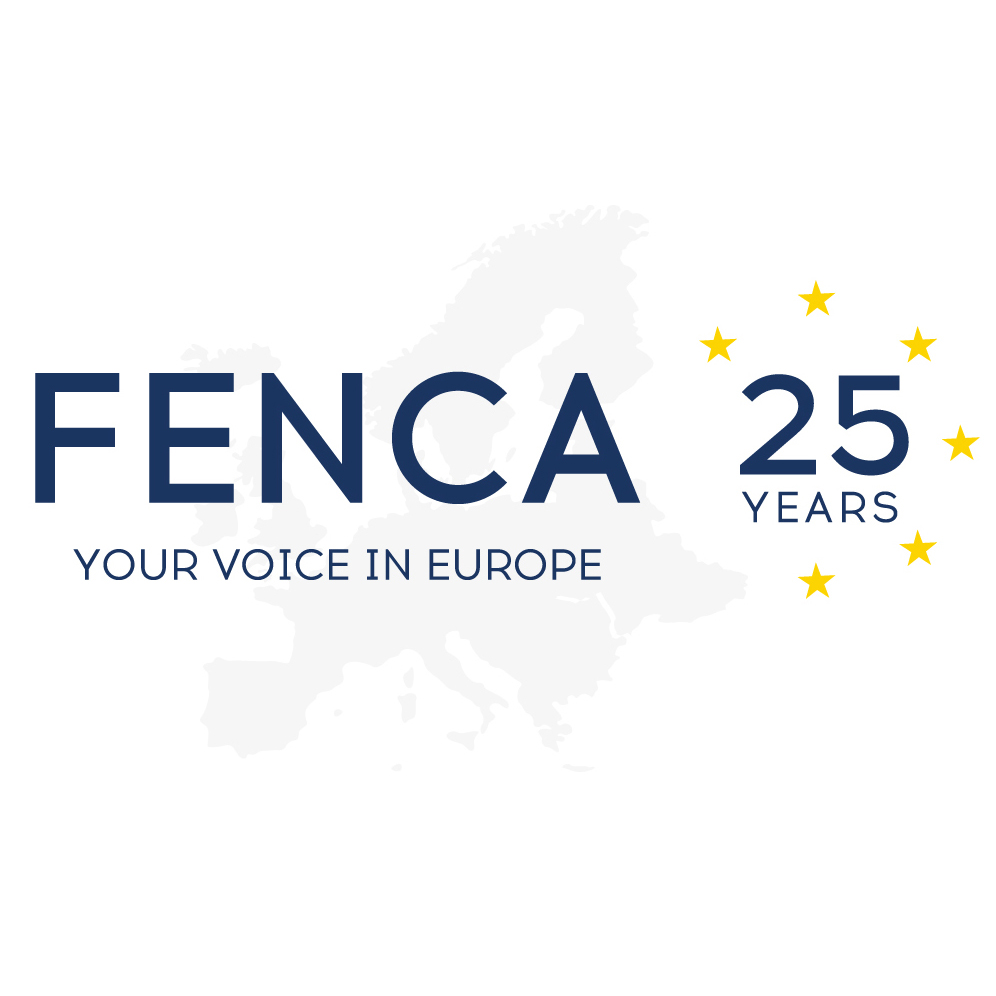 As FENCA celebrates its 25th Anniversary this year, we tracked down its first ever President, Kurt Obermaier, to geht his views on the early days of FENCA and his hopes for the future of the Federation.


Mr Obermaier, you were the first President of FENCA. Let's talk about 1993, the year when FENCA was founded. What were the key drivers and ambitions behind the plan to constitute an umbrella association for debt collection and receivables management in Europe and what were the challenges?

Looking back, the idea for a European umbrella for the debt collection and receivables industry was there for many years. But it lacked the right individuals with the right level of commitment and influence in national associations to make such an umbrella become a reality.
That changed in 1992.
In the spring of 1992 LIC, (League International for Creditors) a commercial trading forum for international creditors and collectors hosted a large conference in Berlin. Someone who had for years talked about European co-operation, Gerard Gorrias of the ANCR France made an impassioned speech at this conference about the lack of European co-operation in our industry and the dangers of negative legislation coming from the EU.
Listening to this speech were a number of representatives from larger national collection associations and they got talking to each other about the possibility of forming a European federation. The spark had been created that eventually lead to the formation of FENCA in 1993.

What were the key drivers for the formation of such an umbrella?

One: trying to unify the very fragmented debt collection industry within Europe.
Two: influencing the growing list of legislation coming from the EU in Brussels.
Three: the need to present a united front of the debt collection and receivables industry vis-a-vis the European commission.
Four: to help and advise smaller national associations to develop common standards and best practice for their own associations and in turn help develop the collection industry in those countries.

There were difficulties.
A major hurdle, once the Federation was formed was a lack of income.
The majority of founder member associations were very small associations and they could not afford a realistic membership fee. Therefore the larger associations such as those of France, Germany, Norway and the UK had to bear the brunt of the fee burden and pay a relatively large membership fee to support FENCA. That created resentment within their national membership, especially amongst agencies that had no international collections. Those agencies did not see the need to contribute to an international body like FENCA.
We did manage to overcome this resistance to FENCA in the larger associations, with a lot of effort by the board, but some of the smaller associations did leave FENCA because of the fees. I am pleased to say that eventually those associations did rejoin, but sometimes many years later.
Looking at the FENCA membership now I can see that those rejoined associations are still members now, and of course many more national associations have joined since the early years and that is very pleasing for someone like myself, a founder.

From the beginning, representing the industry's interests vis-a-vis European Authorities and the public was one of the central missions of FENCA. You and your colleagues at FENCA established first contacts to European Union quite quickly after the foundation. But how difficult was it to find hearing by the EU, considering the stereotypes and prejudices, debt collection faced back in the days?

Surprisingly that was very easy. There was a total lack of knowledge of our industry at the European Commission. So officials were very keen to learn from us. I found in my dealings with these officials that they were deeply interested in what we had to say about our industry and the positive contribution collection agencies could make to the recovery of outstanding debts.
Prior to us meeting EU Commission officials there had been contacts by Dun and Bradstreet and Intrum Justitia, both companies with a large international collection portfolio at the time. But when the Commission was made aware by us that FENCA represented not just a few commercial agencies but the European-wide collection industry with over 500 agencies the tables turned and it was FENCA that got the ear of Brussels, not the individual large agencies.
Our efforts were also helped by the fact that the Commission was preparing a new directive, the Directive for the Prompt Payments in Commercial Transaction. We were able to contribute a great deal in the preparation stages for this directive, including making presentations at several public hearings.
So, from my experience I would say there was much less prejudice to our industry by European Commission officials than still exists in many national governments today.

If you think about your time as FENCA President, what was the biggest success FENCA achieved at that time?

Apart from making and developing our contacts in Brussels we were successful in managing to hold FENCA together. That was no mean feat given the lack of finance and the resistance to FENCA in many national member associations.
Despite this resistance at national level FENCA did develop and grow and our new unifying guidelines and recommendations for national associations were largely accepted and built upon over the years.
We also very early on made contact with other non-European collection associations. In particular we developed excellent contacts with the ACA of America and in co-operation with them in 1995 we hosted the first ever World Congress of debt collectors in London. Following this first World Congress a decision was made to hold a World Congress every four years. Those that attend the congresses regularly can see the tremendous growth in attendance and the growing professionalism of our industry.
So, looking back, the founders of FENCA can be very pleased to see how the little acorn of 1993 has grown into a mighty oak tree by 2018.

What do you wish FENCA for the anniversary and for the future?

Of course, first of all I wish FENCA all success for its 25 years celebrations.
Secondly I wish and hope that FENCA continues to develop in the very professional way is has and that it will offer more and more service to its members. In particular I see the future in continued lobbying, training and education to make the industry an effective and valued profession in every European country.